Cretia was a 28-year-old mother of a 7-year-old boy that just got married about a year ago. After her baby was born she decided to go back to school and earned her Masters Degree in Engineering. Cretia lived a very active lifestyle: she did kickboxing with her co-workers 2 or 3 times a week. Her and her husband, Rick, would go out salsa dancing every Friday night. Rick couldn’t really dance but he was extra and his charm pulled it off even if he occasionally stepped on her toes or bumped into her. He was just so happy to be with such a vibrant, beautiful, and strong woman that he would have ridden a bull with a Viking hat singing country music while blindfolded if she asked him. She was making good money and could go on trips a couple of times a year. They had a trip planned to Tahiti for the end of the summer. Cretia and her friends always went on small trips and when they were out she was the center of attention Life was great.

Three months ago as she was on her way to kickboxing class and her whole life changed. She was at a stoplight and was struck from behind. Initially, she was ok, the pain was minor and the car wasn’t bad off. She woke up a few days later and she felt like she got into a fight with a cement mixer and lost. She went to her doctor and then had therapy where she did some exercises but spent most of her time on a hot or cold pack with electrical stimulation. Honestly, she felt like she could have just had a V8 as she really couldn’t tell a difference. During this time Cretia was too sore to go to kickboxing class and hasn’t been back since. She and Rick stopped dancing because she couldn’t move as well and it’s ok when one stiff-person is dancing but if both partners are stiff that just looks wrong.

She started to notice other small changes. Her son complained on Saturday that she doesn’t play outside with him anymore. Rick didn’t say anything but she knew he was starting to get frustrated about their lack of “activity” in the bedroom and when they did she was uncomfortable and it all just felt mechanical. She wasn’t sleeping well and began dozing off at work. Cretia got upset when she saw that her friends went away for a weekend and posted pictures on the Gram. When she called her girls out on it they told her that they didn’t think she wanted to go since she stopped hanging out with them. That is when Cretia realized that she made too many concessions in her life because of that accident.

She went back to her doctor but he told her the X-rays were negative. He gave her some more pain medicine which only put her to sleep and sent her back to therapy. She didn’t really want to go but her family made her.

Every day, I encounter someone with a similar story. Everyday. People live in pain every day and every day they make concessions on what they do because of pain. I get it. I loved to run when I was younger but after I got hurt the second time I gave up on it because it hurt too much. Sometimes it’s not even giving up something that big. You may have begun making small minor changes in your life because you didn’t like the pain and wanted to avoid it. Small changes are all well and fine but for many, the changes to your lifestyle start to become bigger and bigger. Maybe you stopped going for walks in the park but eventually you stopped walking. Others stopped going to certain places because the seats were uncomfortable or they didn’t want to mess with the stairs. Eventually, they stopped going out and now they feel like their best friends have abandoned them because they don’t come to visit. They become isolated and alone and then sedentary. Work has suffered or the family is complaining. 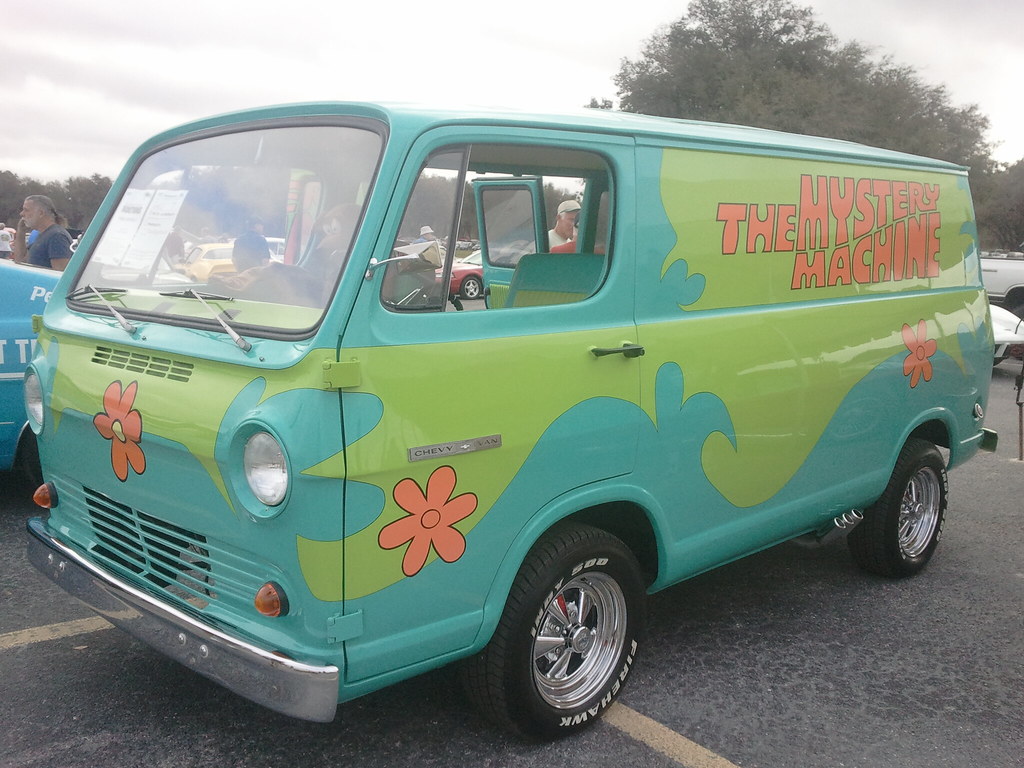 People come to me not just because they are in pain but because the pain has taken something away from them. My job is to help them get that piece of themselves that was stolen back. I would love to say that I’m going to get 100% of people back to 100% pain-free. I could put that on a sign and start swimming in money like Scrooge McDuck. No Therapist or Doctor can make that promise. Pain is too complex and individual to each person and their life and past experiences. Pain reminds me of the traps that Fred used to come up within the Scooby-Doo cartoons, you know those traps that had a million working pieces and if Shaggy and Scooby was an inch too far to the left the whole thing went to pot.

So the therapy program has to be adaptable, has to have leeway to make modifications because well pain is different. The main thing is finding out what that person holds important and get them back to it with a minimal amount of pain possible. For our hypothetical Cretia, it is to get back to the things she is missing enjoying family time, sleeping, and hanging out. How can I help you feel better today?