Wham! What the…?! Who in the….?! Doing my absolute best to refocus. I’m still groggy as I begin slipping back into consciousness and regaining my equilibrium. Disbelieving about what has just transpired. Someone just hit me with an elbow in my Medulla Oblongata, you know from The Waterboy, and it almost rocked me. The fight has begun. I do not intend to let my unknown assailant win and as the kids would say: I want all the smoke. I shift my weight and prepare to strike pivoting to provide a smaller target. Wait, what, why am I being hit in the back of my head. I’m not out partying at a club in college and I’m not in a competition right now. All I did was jump into bed.

I was just getting set for a relaxing moment with my mistress, Sleep. So why am I being struck with an elbow moving quicker than any elbow Jon Jones has thrown in his entire MMA career. Well, my daughters’ schedules have been tossed off with this shelter-in-place situation. That means more often than not they end up in the bed with me and my wife.

Everyone has been compelled to make drastic changes due to the COVID-19 pandemic. I guess it didn’t register with me that the girls would be much affected. Sure they are missing school and daycare but they seem to be in high spirits and no noticeable displays of dysfunction were present. My kids are 12, 6, and 4, and the girls, the youngest two, do not keep up with current developments. I could not have been more wrong. 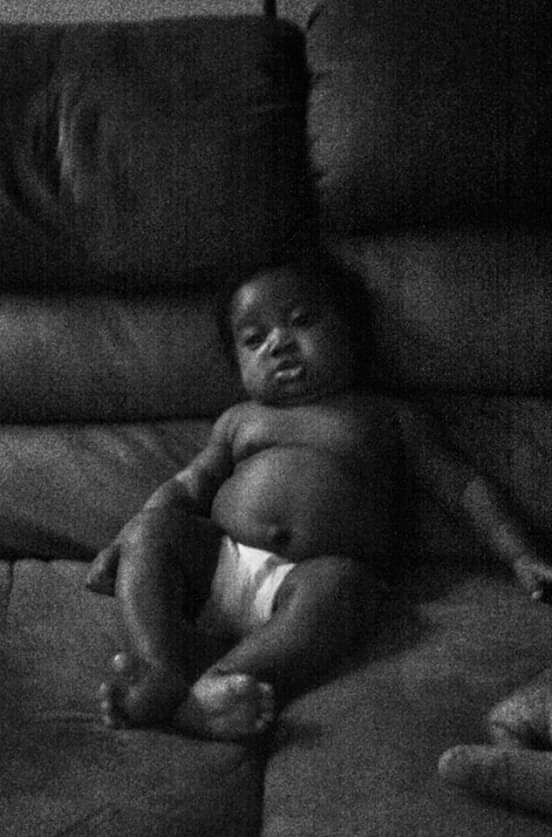 Princesa, my oldest daughter, and mi muñeca, the baby have been having a hard time sleeping after about the first 2 weeks of the shelter in place. If they were infants we would say that they have their times mixed up. They occasionally display symptoms of insomnia but now the lack of slumber is very alarming. The quality of sleep has also been impaired. Both girls are chaotic sleepers at best but recently the moves that they perform in their sleep fit right in with the move-set of your favorite Street Fighter character. Trying to homeschool two headstrong girls after a poor night’s rest has been on par with a Herculean task. Candidly, Hercules would have had an easier time trying to kill the Nemean Lion and the Hydra blindfolded than I do getting through first-grade science and I taught chemistry to high schoolers and anatomy to half of my floor in college.

These nightly fight clubs have also affected my wife and I. Typically my routine consists of the gym 3-4 times a week for an hour just so I’m not a hypocrite when I tell my patients to exercise regularly. With me having so many consecutive sleep-deprived nights, I have uttered the words “Screw push-ups” more than a few times. My wife is a nurse so she’s feeling it harder than I am. She’s managed to maintain her composure in the field but we stay away from her at home. Mi muñeca has referred to her plenty of times this week as a Disney villain. If you have a four-year-old you know this comparison is more than unfavorable. To be truthful the whole house at times has been a confrontational bunch of militants. 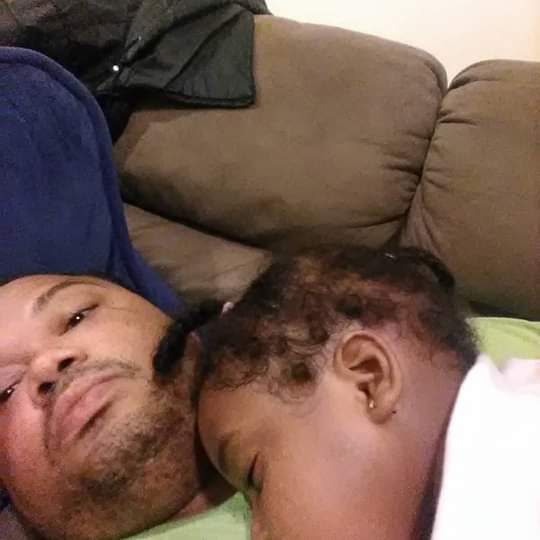 The pain in my back that I haven’t had in a while is also starting to come back. I can’t tell if it is from the steady diet of dropkicks I now receive at night or due to my not being able to take care of myself like I need to because every free moment I get I’m fighting the urge to call the hogs. I know the lack of sleep is amplifying my back pain and my wife is beginning to have more complaints of what appears to be random aches and pains. Unfortunately that’s what happens when you don’t get to rest and replenish. The kids and I decided to and added in more physical activity/challenges to keep us healthy and sane. Don’t despair you won’t see me doing any of these dance challenges, I’m not about that life. We are just trying to cope as I’m sure others are too. So as a family we’ve added things that we all like to do and make sure we get more time away from each other in our preferred sections of the residence when required. Also the grappling dummy I bought for training has been receiving extra work recently as everyone is now taking turns.

Speaking with other families, I have found it can be worse. We try to get out at least a little bit every day but others don’t even get that bit of air. People have been gaining weight left and right and I recently heard the phrase COVID-15, as in gaining 15 pounds during this pandemic, has entered the common vernacular. The extra weight gain is not good on the joints and that can also contribute to increased pain especially coupled with lack of activity, a decline in mood, and decreased sunlight.

With the current change in our lives we have to be careful. We need to make certain we take care of ourselves physically, mentally, and spiritually. We also need to check in on our kids as they could be stirred in ways we don’t even know about. If we stay strong and persevere we can get through this but we have to remember to take care of ourselves. For me it may mean sleeping on the floor because it’s harder to get hit with spinning elbows if you’re on a different level. I guess that will then make me a prime target for an elbow off the top rope but at least then I will get a warning of “Hey daddy, catch.”