Ok it’s almost  time to step out there onto mat. Just finished jumping rope to warm and burn off some of that nervous energy. Doesn’t work, stomach is churning as you finish up your pre-fight routine. Two slaps to the face, one dead center in your chest now down your legs. Center of the ring now staring the opponent in the face. Staring eye to eye silently saying to the villain  “You may try but you will not take this from me.” Referee says fight and now it’s time to impose your will.

The lights are bright and the temperature in the ring reaches a supernova. As the complicated dance of two opponents trying to enforce their will continues. Feinting and retreating each participant trying to gauge the other’s movement patterns and defenses. Looking for the slightest opening. The adversary is nimble, agile and well versed in this dance this will be no easy task.  There!!! The nemesis has made a slight misstep… Strike now! Strike adeptly and violently. The nemesis has recovered and now is the chaos of a scramble. Jostling around for what seems an eternity the advantage is taken. But no, the nemesis will not go quietly until the last lunge at the inside of the leg which during the manic scramble was placed within grasp. The pain as the limb bows out awkwardly as the foot is pointed one way and the rest of the body goes counter. Now in agony, unable to stand independently a thought creeps in. “Can I recover from this. Will I walk and run. Can I come back from this?” 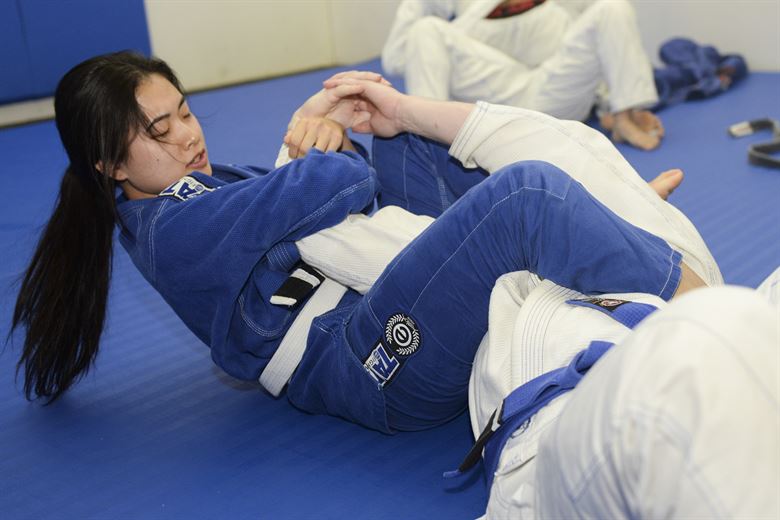 Growing up in Hampton Virginia and the neighboring cities during the 80’s and 90’s combat sports was a part of your life. Boxer Sweetpea Whitaker was at his prime and we all tried to emulate his style. We’ve had kickboxers, pro wrestlers and MMA fighters come out of this area. There is even an entire style of wrestling that takes it’s name from a school in the area. This was also the time of movies such as the iconic Karate Kid, Vision Quest and Bloodsport and television shows with ninja’s and other skilled fighters. In neighborhoods all along the 757 no the nation we pretended to to hold competitions where “One shall stand and One shall fall.” Some of my closest friends and I wrestled in high school and now we have our kids in various combat sports. Even during my time as a Physical Therapist I have found myself drawn to these athletic endeavors.

With wrestlers, I have quite frequently treated shoulder and knee injuries.   The knee injuries generally tend to be to the Medial or Lateral Collateral ligaments due to being caught in some mad scramble or putting themselves in a myriad of awkward positions to get a point. This is how I injured my MCL and ACL. Also some end up with knee pain due to poor shot mechanics. The shoulder injuries usually come from trying to brace for a fall instead of rolling with it. Most of these injuries clearly improve with a good prehab and strengthening program. 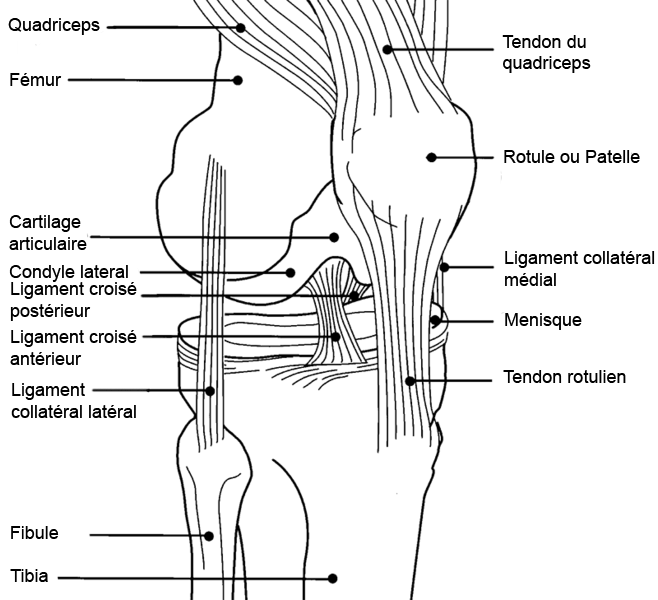 In Jiu Jitsu and Judo where joint locks are prominent there tend to be injuries to  the elbow usually the MCL via a juji gatame or to shoulder complex through locks such as a kimura/chickenwing and hammerlock. Knee injuries can occur due to knee bar that hyperextends the knee stressing the ligaments that resist that motion the ACL and PCL. With ankle locks there is concern for possible injuries to the talocrural joint or to the calf and achilles via compression lock. 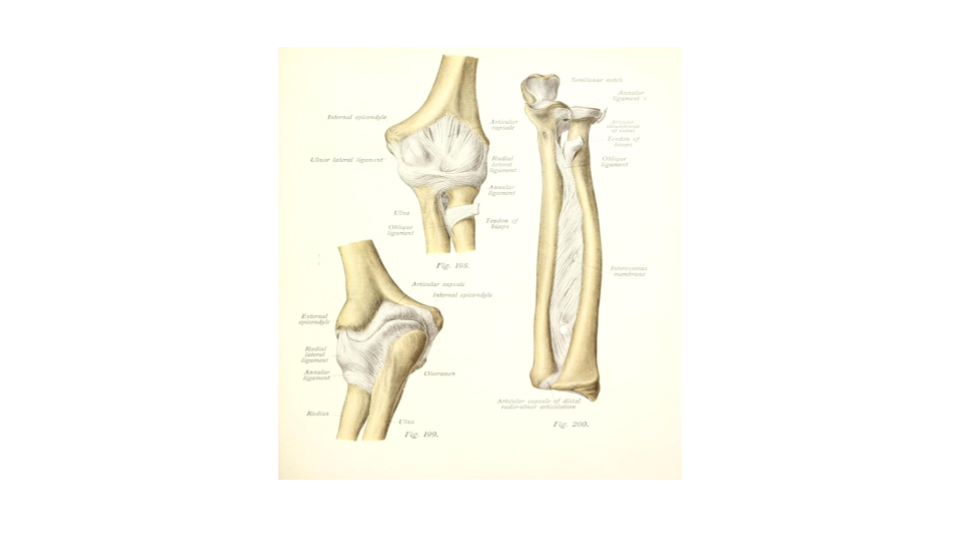 In boxer’s hand injuries are more commonly seen in amateurs or novice boxers. They do occur with pro boxer’s but at a lesser rate. A boxer’s fracture is when the 5th metacarpal bone gets fractured. Also as with the rest of combat sports there is risk of concussion.

There is also risk of similar injuries in Martial Arts such as Karate and Hapkido.  Please note that many practitioners of these sports will heal with conservative treatment. The risk of injury can also be lessened by proper strength training, mobility training and frequent practice of proper technique. 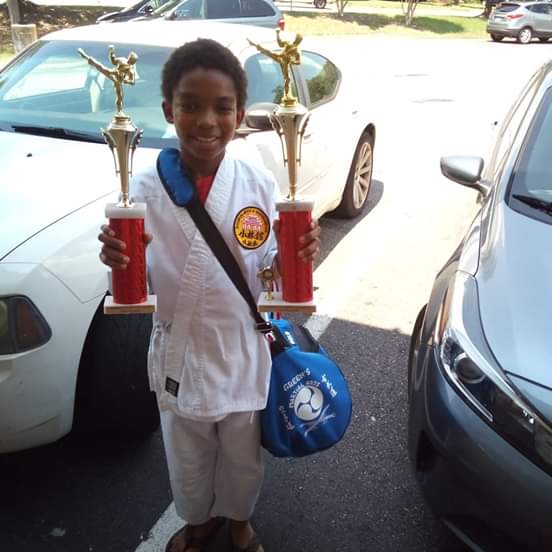 If you do find yourself with an injury that is making it difficult to participate in sport seek help from a Physical Therapist. In most states a Physical Therapist can see you without a MD referral. Going to a Physical Therapist first has been noted to save most patients well over $2,000 dollars in medical fees. If you are in Hampton, Newport News or in the surrounding cities of Hampton Roads then I am well equipped at Fearless Physical Therapy to treat these injuries. We are a mobile clinic providing the convenience of saving time and money by traveling to meet you. We can help you answer the questions that were asked after the injury. With hard work Yes you can come back.